What You Should Know About Diesel Fitter Jobs in WA 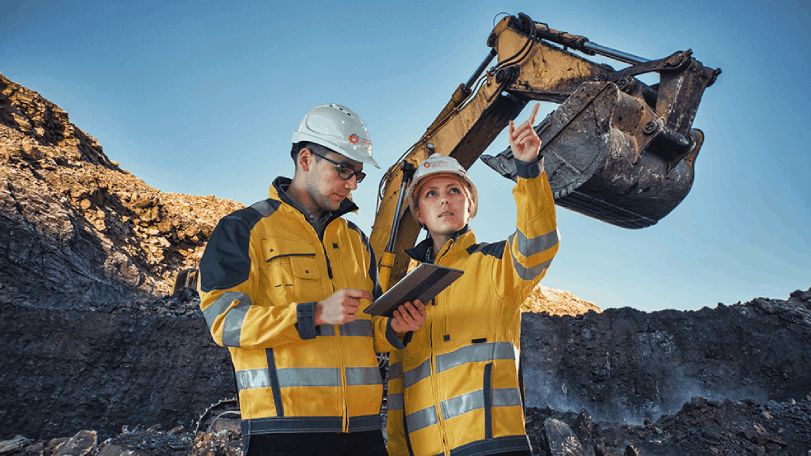 Diesel fitters are among the most crucial members of any mining operation. In Western Australia, even smaller mining sites can have dozens of diesel engines powering loaders, excavators, electric generators, shuttle cars, and virtually all of the vehicles and equipment you can expect to find on a work site.

Conditions at mining sites in Western Australia can be very rough on equipment, and frequent maintenance of diesel engines by qualified diesel fitters is necessary. Malfunctioning engines can pose a serious risk to workers and cause significant slowdowns in work schedules, making it paramount that the numerous diesel engines on a typical mining site be properly maintained. Diesel fitters are thus important not only for worker safety but also for allowing the various types of equipment on-site to function at peak efficiency.

Considering that mining jobs wa is the lifeblood of Western Australia’s economy, this high demand means that diesel fitter jobs in Western Australia are well compensated. Qualified diesel fitters in WA earn a median of $95,000 to $110,000 a year, with experienced fitters standing to earn significantly more, at around $135,000 a year. Entry-level positions earn about $62,000 to $70,000 a year, which is higher than the national average.

What exactly does a diesel fitter do at a mining site?

Diesel fitters handle the regular maintenance, repair, and rebuilding of diesel engines. Diesel engines are the standard type of engine in most types of mining equipment maintenance and vehicles due to the relatively low cost of diesel fuel as well as the high torque such engines offer. This means they are better suited for moving heavy loads from a standstill compared to other types of engines.

Because mining involves moving a lot of heavy loads, you will find dozens, if not hundreds of diesel engines on any mining site. Earthmovers, trucks, pumps, tractors, and other types of heavy equipment are almost always equipped with diesel engines. Even power generators and watercraft operated by mining companies are typically diesel-powered to simplify fuel supply logistics.

On a mining site, diesel fitters will work both in shops and the outdoors. They will have to be able to work on different-sized engines as well as perform meticulous maintenance on different engine designs.

What are FIFO fitters?

Because of the extreme remoteness of some work sites, fitters in Western Australia often work on a FIFO (fly in, fly out) basis. In this setup, fitters are flown to the site by their employer, where they work on a “roster,” which means they may have to stay on the site anywhere from 9 days to 3 weeks on the site. Between rosters, FIFO fitters are flown back home or to a transport hub to have extended rest periods of about 4 to 7 days or more.

To compensate for the hardships typical of these long deployments, the FIFO jobs in Australia companies offer are among the highest paid in the country at all experience levels.

Being a diesel fitter in WA has many perks that make the job attractive to talented people from all over the world. As we mentioned earlier, diesel fitters are very well compensated in the Western Australian mining industry, particularly when they are specialised and when they accept FIFO jobs at remote work sites. For example, the FIFO drill fitter jobs Australia-based companies in WA offer are among the highest paid in the country.

Compared to being a diesel fitter in a typical shop or industrial facility, working at a mining jobs Perth site also offers plenty of variety. With so many different types of diesel engines on any given mining site, fitters can expect to do some of their work outdoors as well as in on-site machine shops.

The work is also quite hands-on and challenging, given the variety of engines and other types of machinery a fitter is expected to be able to work on. There are also plenty of opportunities to specialise in certain types of equipment, which can be good for developing a stable career path. This can be very stimulating for fitters who find the overall work environment of a typical shop too stifling.

We hope that answered some of your questions on what life is like for diesel fitters working on mining sites in Western Australia. If you’re interested in applying for diesel fitter jobs, be sure to look over the requirements for each job listing.

Thank you. We will be in touch with you shortly.